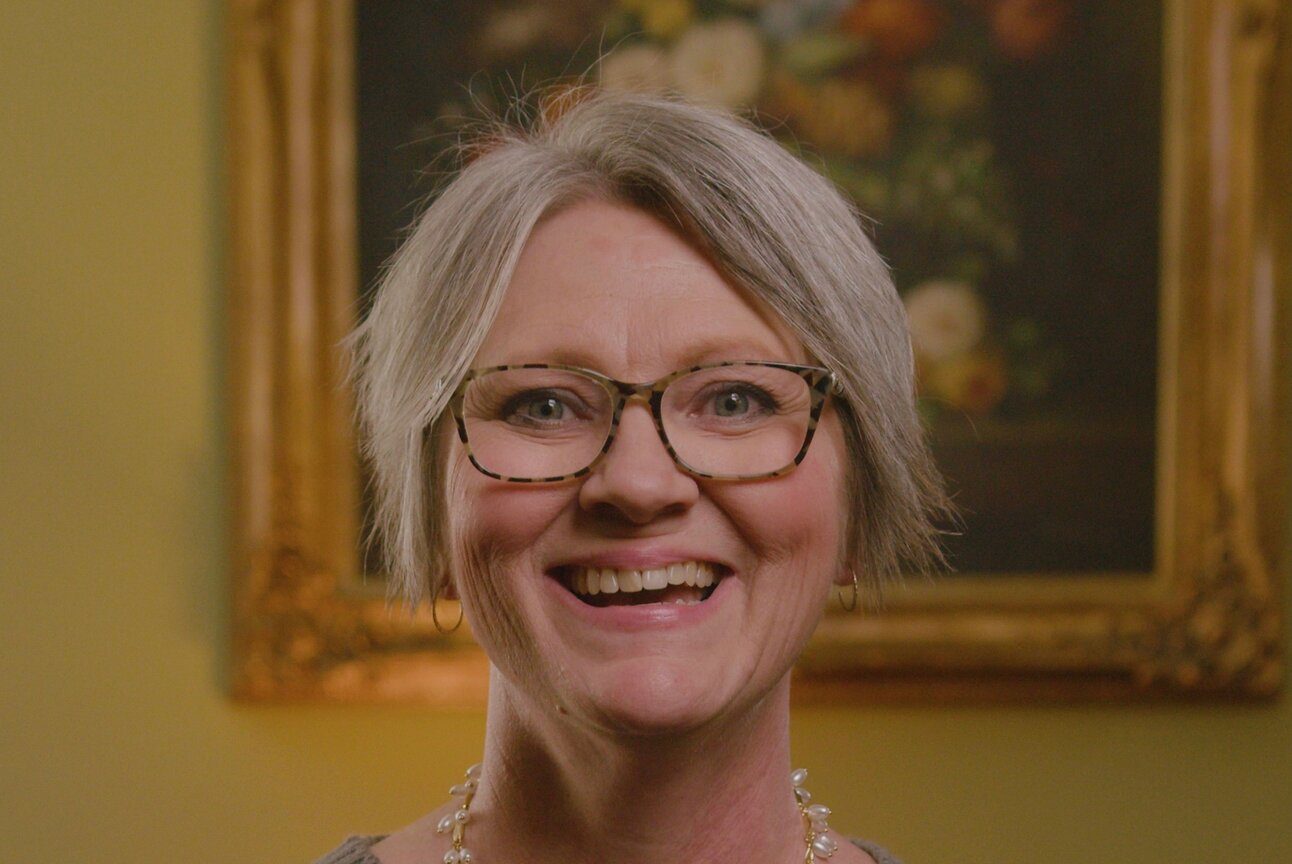 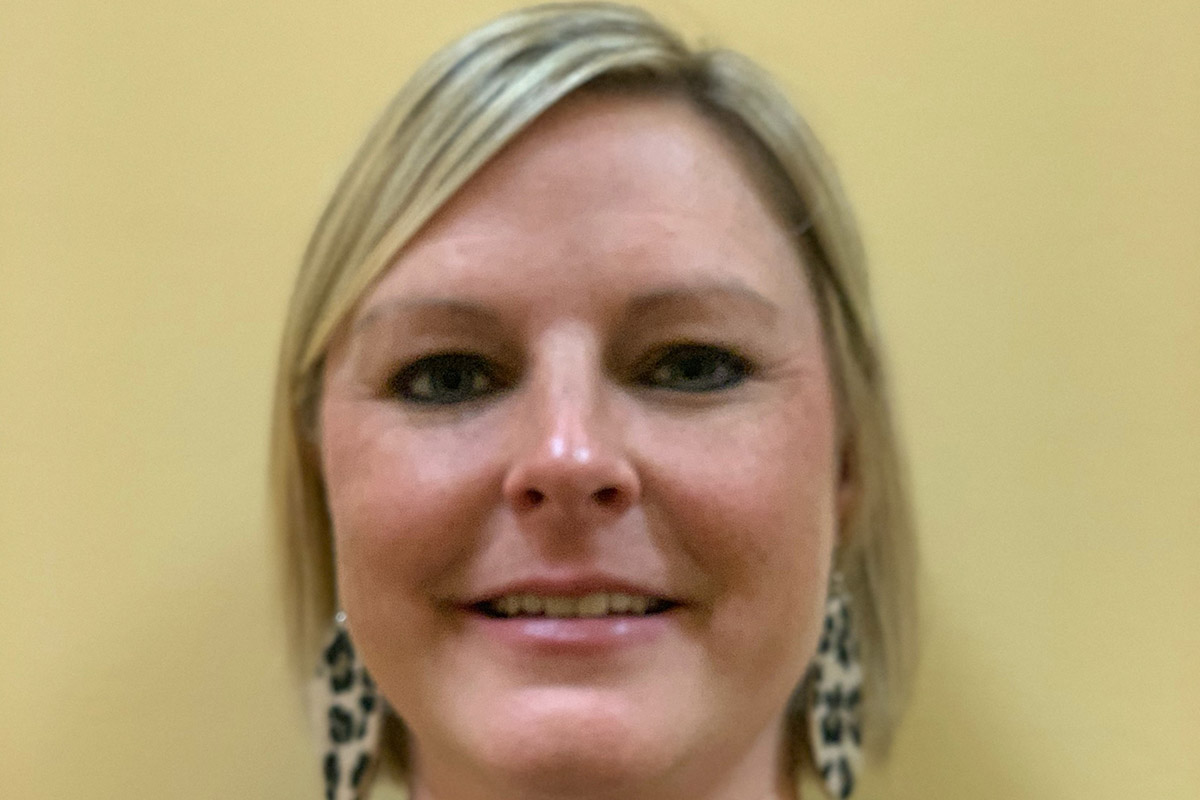 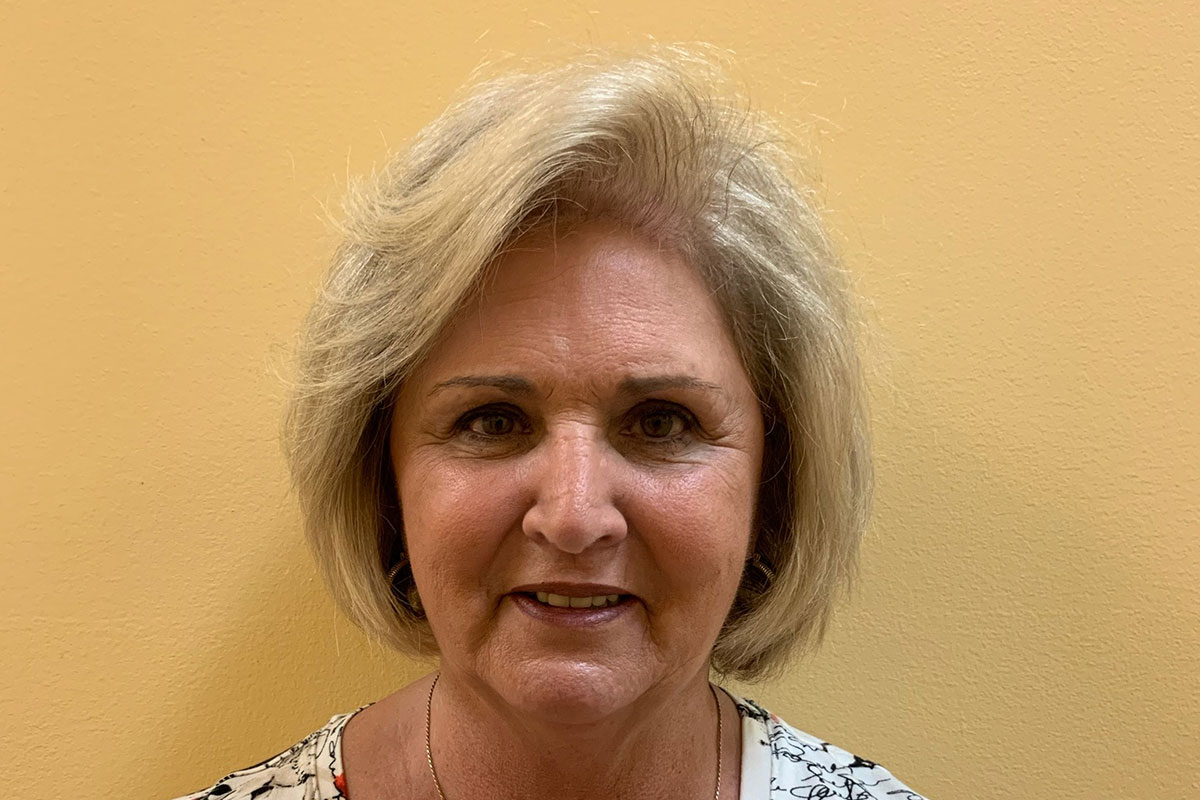 “I love creating new and exciting events to do with the residents…. it is a joy to come into work every day!” 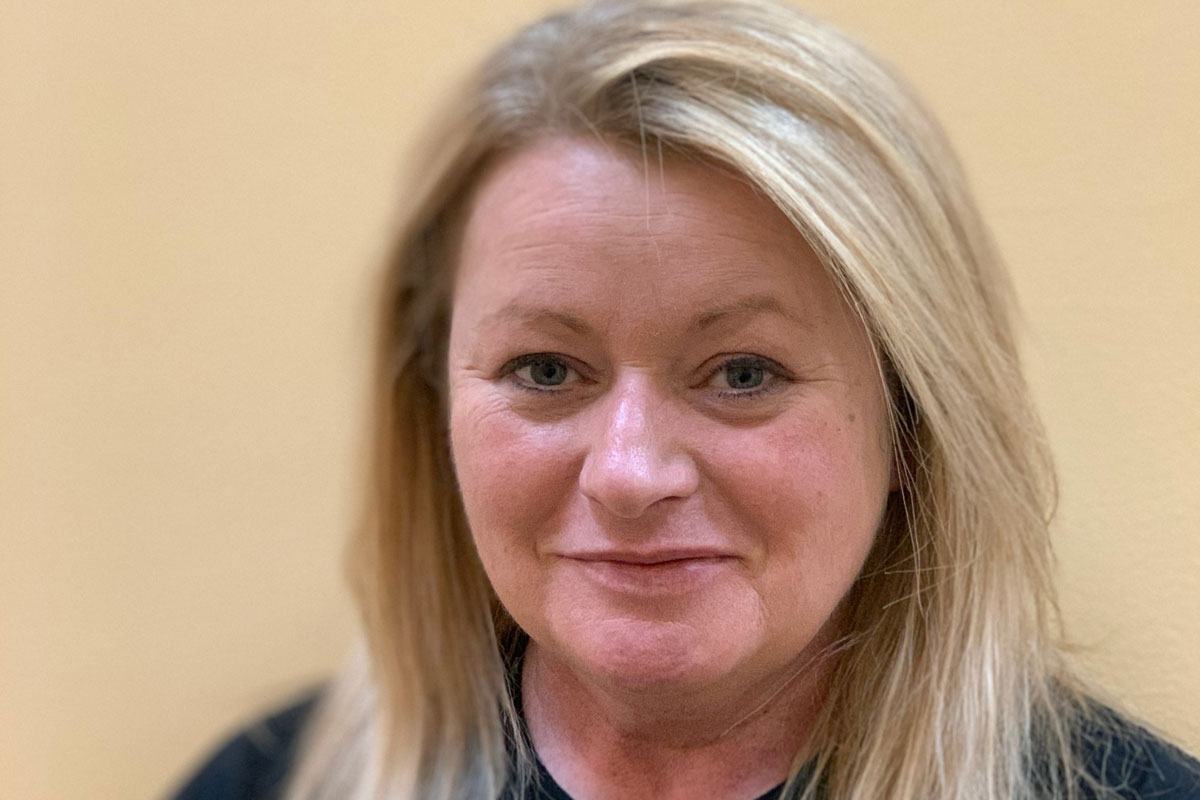 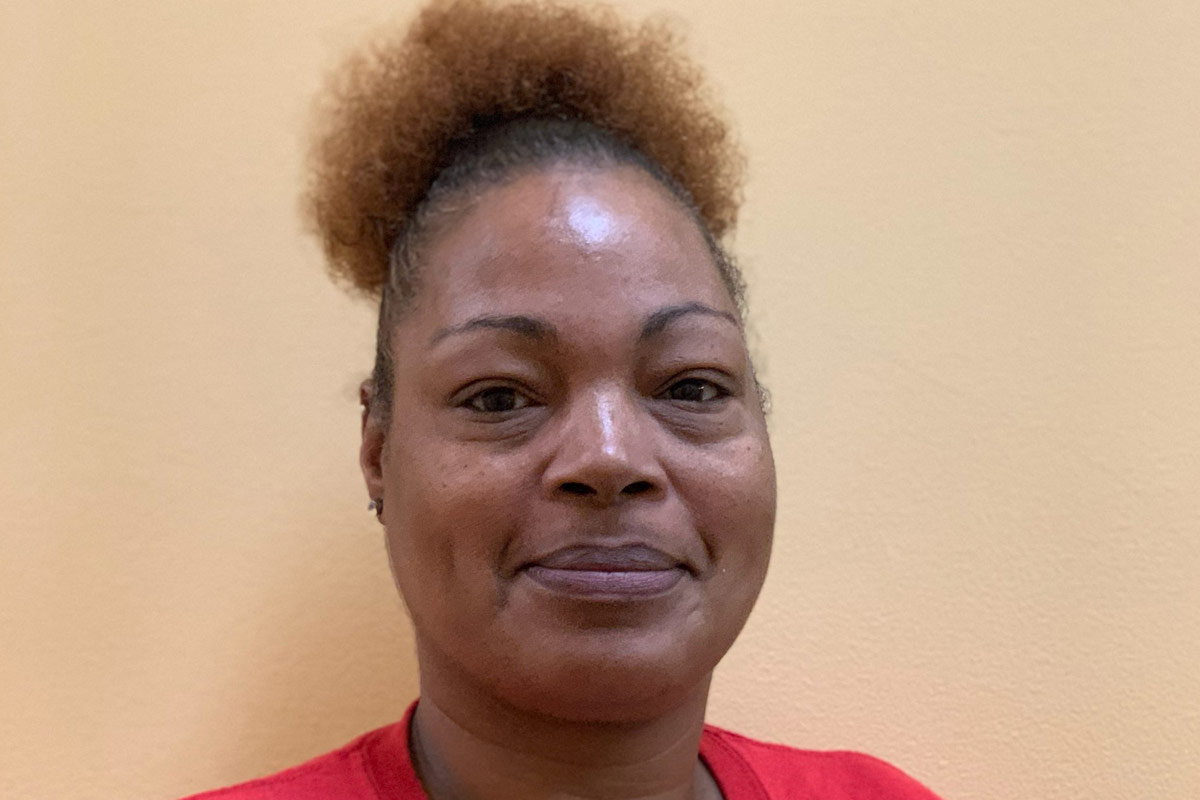 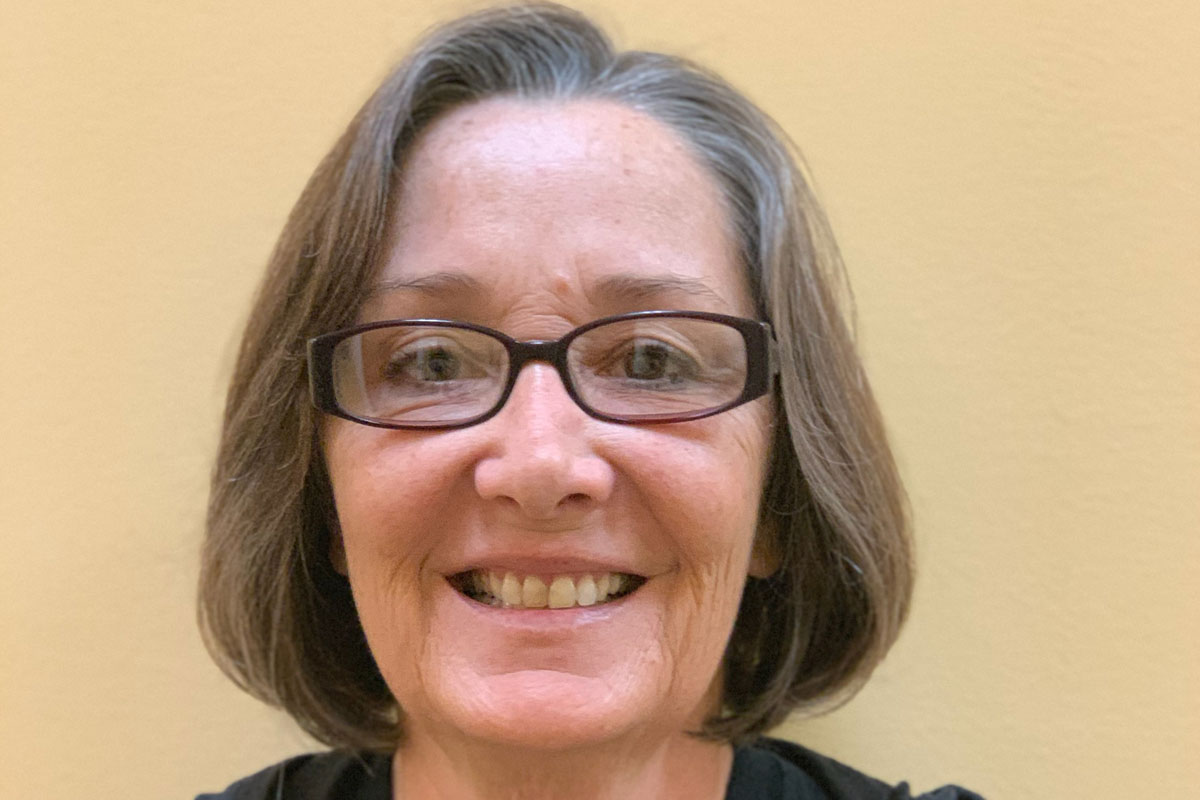 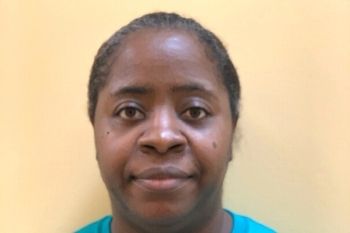 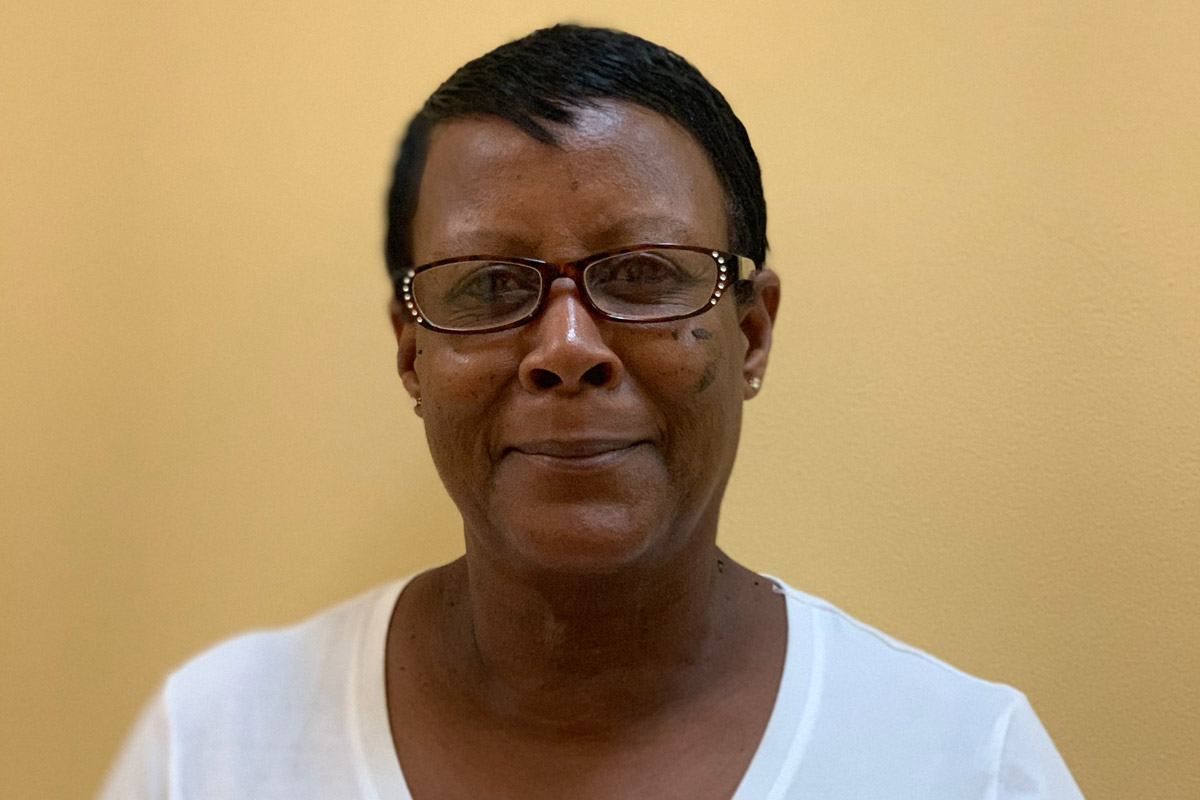 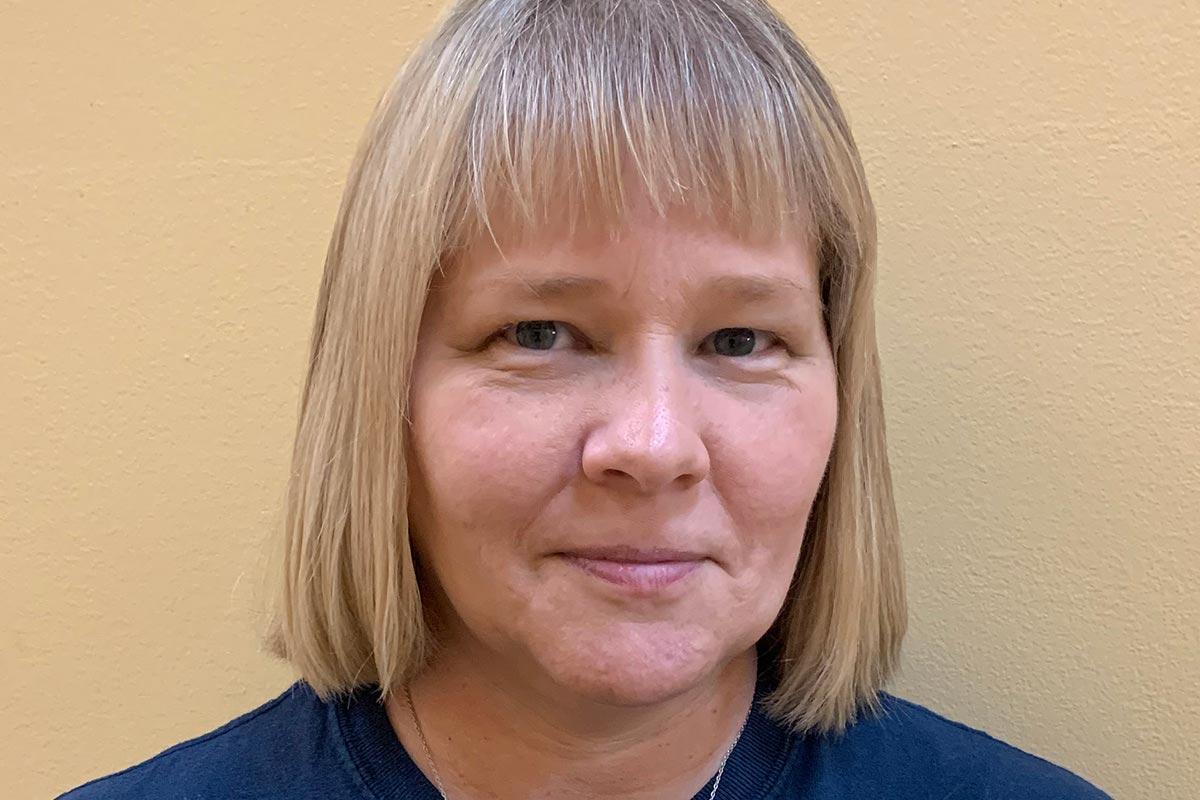 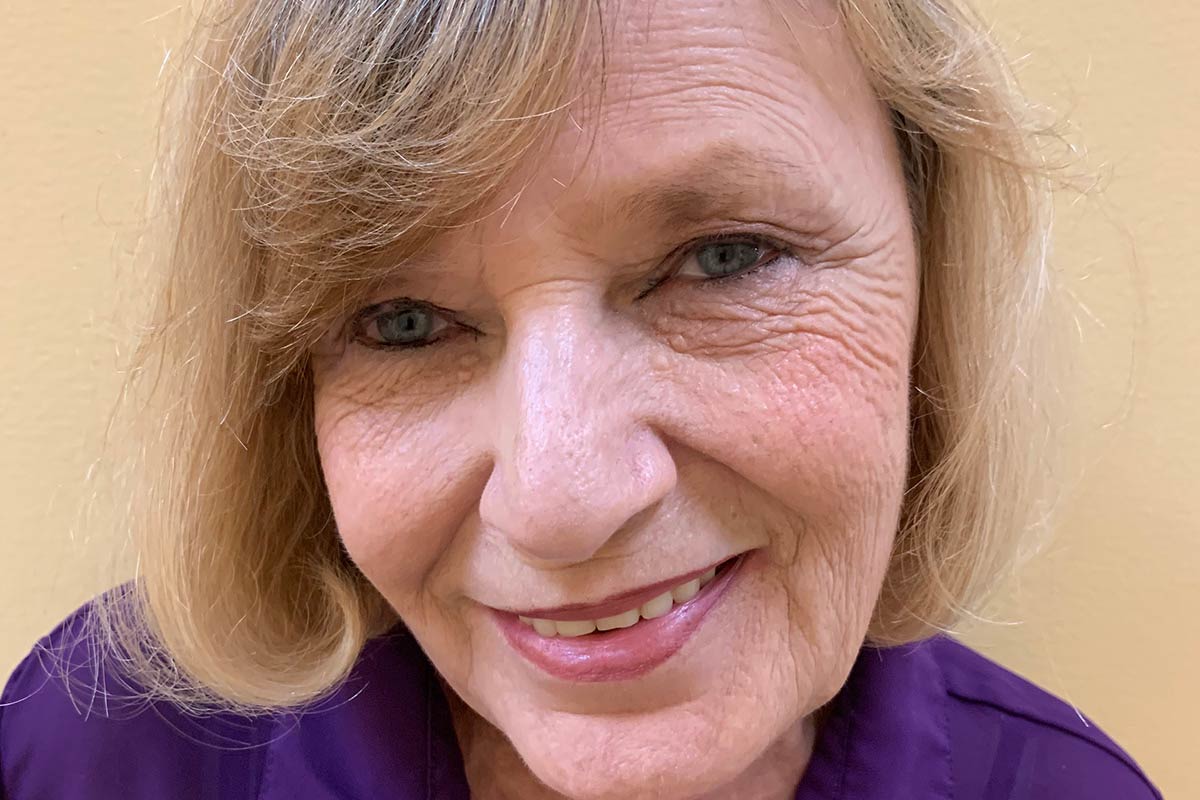 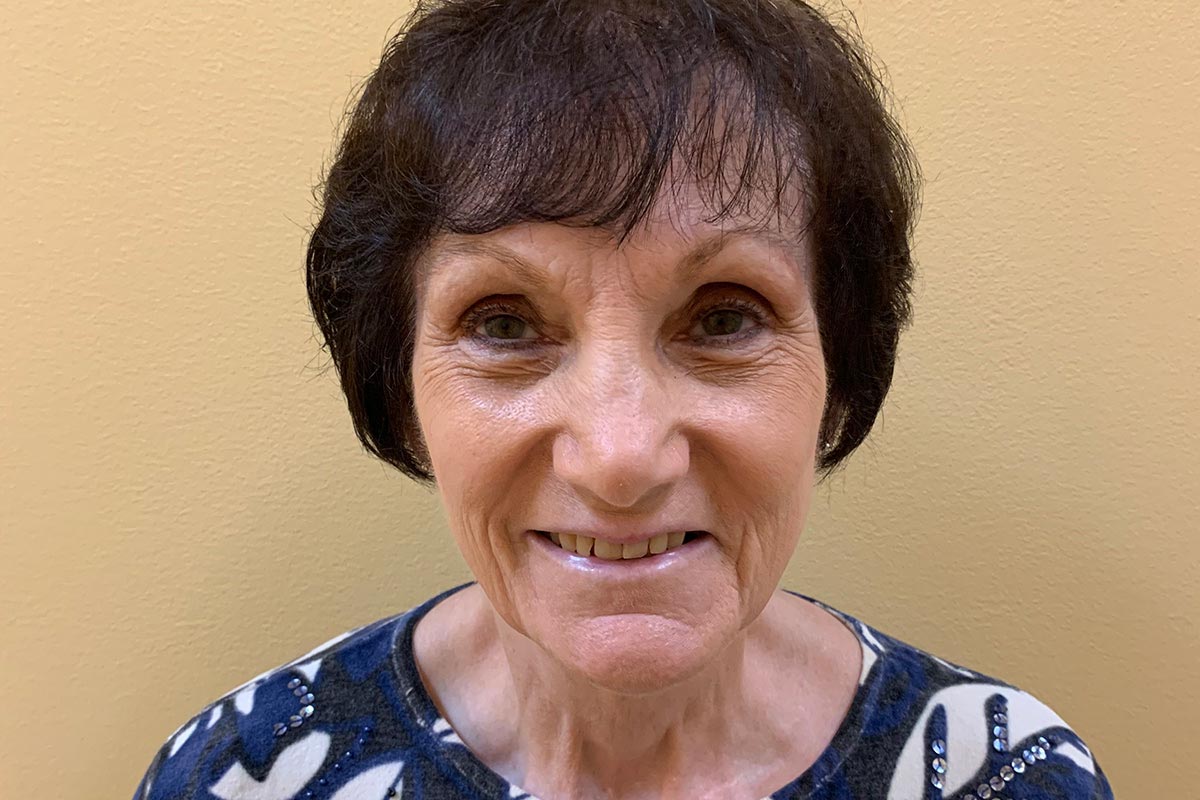 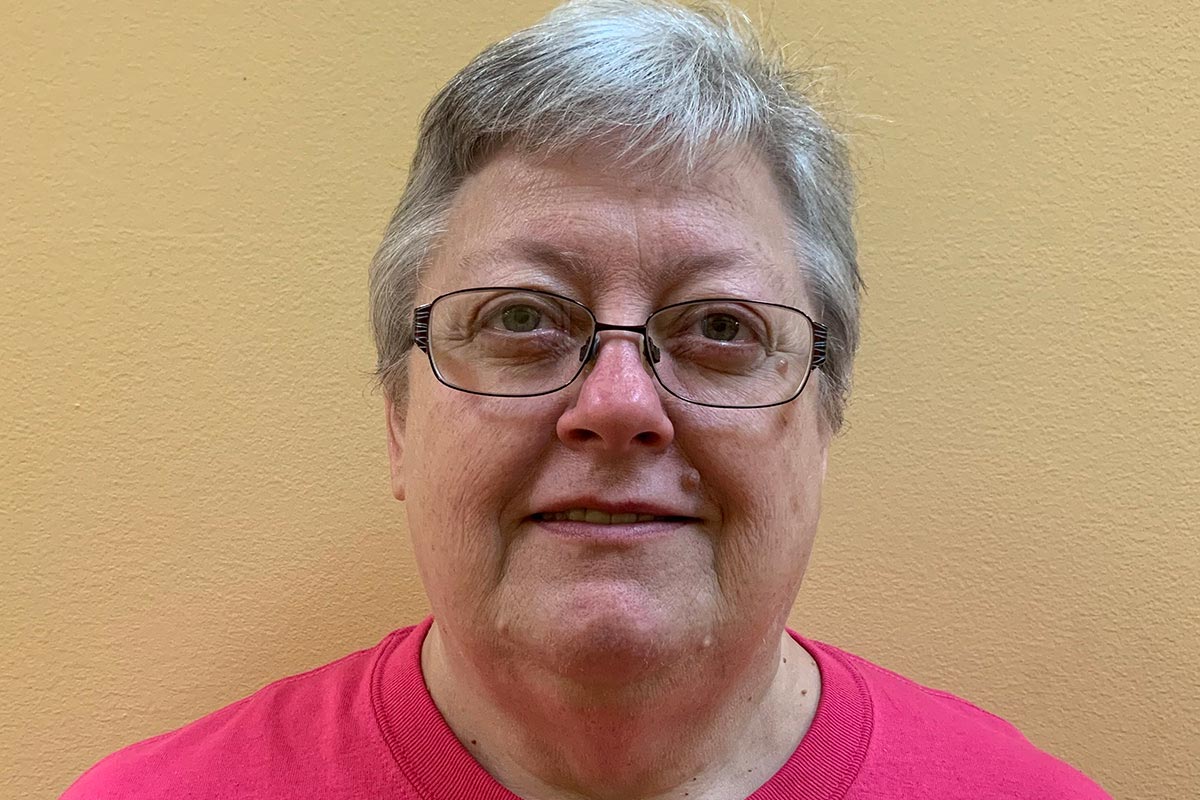 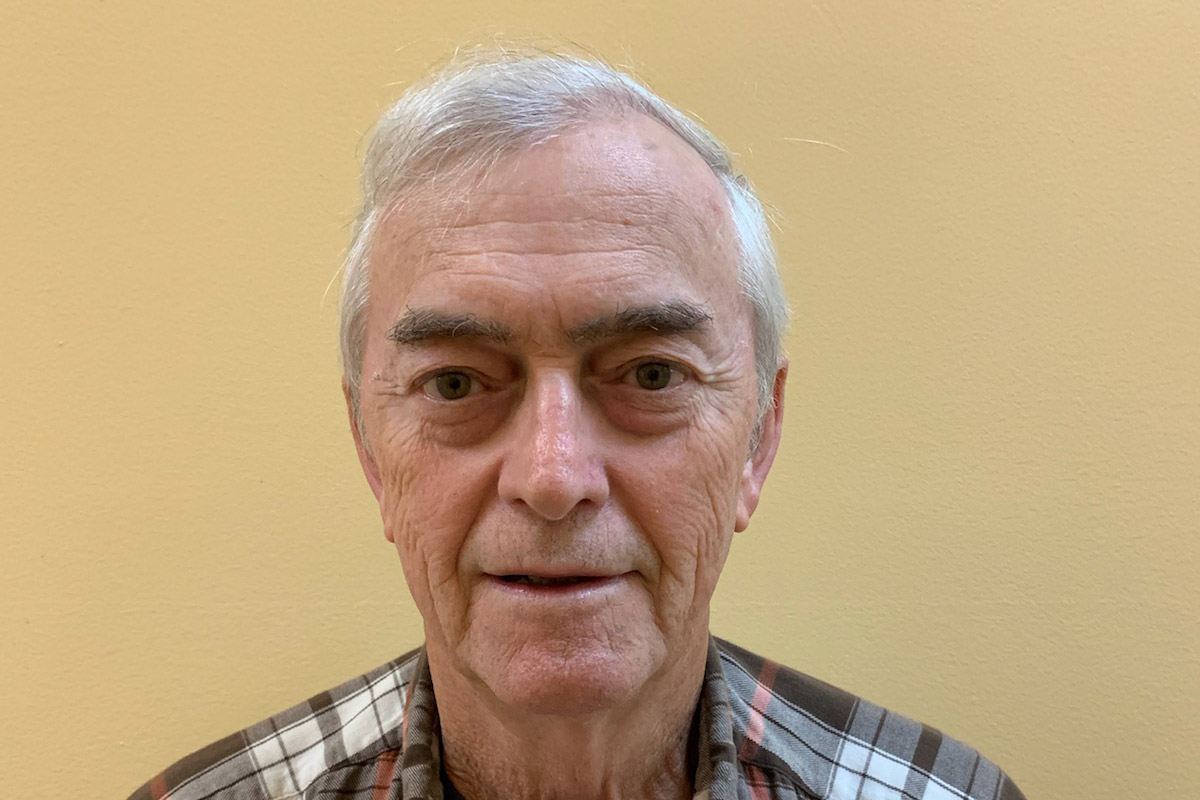 “It feels great to use my skills to help the residents”

Lisa is the Office Manager for Lakeside Senior Living and has been a part of our family since August 2009. Her background is in business. She and her family reside in McKenzie and are active in the local community. Lisa says she looks forward to many more years of working with Lakeside residents and families!

Cathie is the Activities Director at Lakeside Senior Living. She has worked at Lakeside since July 2012 and has a background in the food industry, focused on sales and marketing. Cathie resides in Dresden. She says she has been fortunate to have the opportunity to work with seniors and feels that she learns from them every day.

Rita is one of Lakeside’s dietary staff members and is one of the Co-Managers of the Dietary Department. She has been with Lakeside since 2006. Rita comes from a family of great cooks and her mother served as a Lakeside cook for several years before retirement. Rita and her family reside in McKenzie. Rita says she loves working with seniors and is especially proud of her work at Lakeside.

Tomiko is one of Lakeside’s dietary staff members and is one of the Co-Managers of the Dietary Department. She has been with Lakeside since 2011. Tomiko is a dedicated and committed worker, who prides herself on the quality and attention she gives the food served to Lakeside residents and families. Tomiko is happiest when she is doing special things for others, like her famous “grill-outs” for the residents. Tomiko and her family reside in Henry, Tennessee.

Linda is a valued member of the Lakeside dietary staff. She joined us in 2015 and brings many years of experience from the food industry. Linda has a special affection for seniors and works well with all her residents and their families. Linda and her family live in Gleason.

Lushane is one of Lakeside’s Dietary staff. She has been with Lakeside since 2012 and is a vital member of the Dietary Staff. Lushane and her family reside in McKenzie, where she is active in the lives of her children and grandchildren. Lushane is a nurturer by nature and takes pride in caring for her residents.

Ira joined the Lakeside family in 2018 as a part-time Resident Aide. She brings to the residents of Lakeside a nurturing and caring spirit. Ira resides in McKenzie and enjoys spending time with family, friends, and serving her church.

Tina is Lakeside’s Resident Aide Night Manager. She has worked at Lakeside since 2006. When others are calling it a day, Tina is just getting started. She and her family reside in the McKenzie area, where Tina enjoys actively taking care of her grandchildren.

Betty serves as one of our Midnight Weekend Resident Aides. She retired from Lakeside in 2017 after serving as a Dietary Staff member for over ten years. She said she missed the interaction of working with the senior population, so she returned to Lakeside in 2018. Betty says she loves being able to help residents maintain their independence and enjoy living an independent lifestyle. Betty resides in McKenzie where she stays busy enjoying her work and her family.

Martha is our Midnight Weekend Resident Aide. She joined the Lakeside family in 2016. Martha brings to her job years of experience in working with the public and working in the food catering industry. She became interested in working with the senior living community through her friendship with a Lakeside resident. In addition to working with seniors, Martha also works with the children’s program at her church’s preschool.

Sherry is the Housekeeping Manager for Lakeside Senior Living. She has worked at Lakeside since 2010. Sherry and her husband, also live on the property and serve as the on-site night managers. She is a native of McKenzie. Her passion is working with the residents. She says that working at Lakeside is the best job she has ever had and feels that God put her here for a reason. She hopes to be here for many more years working with each unique resident.

Gary serves as Lakeside’s Maintenance Director and also as the on-site Co-Resident Manager along with his wife, Sherry. Gary brings years of commercial and industrial building experience. He is a quiet guy but has a knack for getting things fixed right!

Our Investors and Management

Lakeside Senior Living is owned and operated by GoodWorks Unlimited, LLC, a Franklin, Tennessee based family business that was created by Gary and Ricki Keckley. The leadership of GoodWorks has been involved in the management and development of over 100 senior living communities over the past 30+ years. It now operates and owns 26 senior living communities in Tennessee and Kentucky. 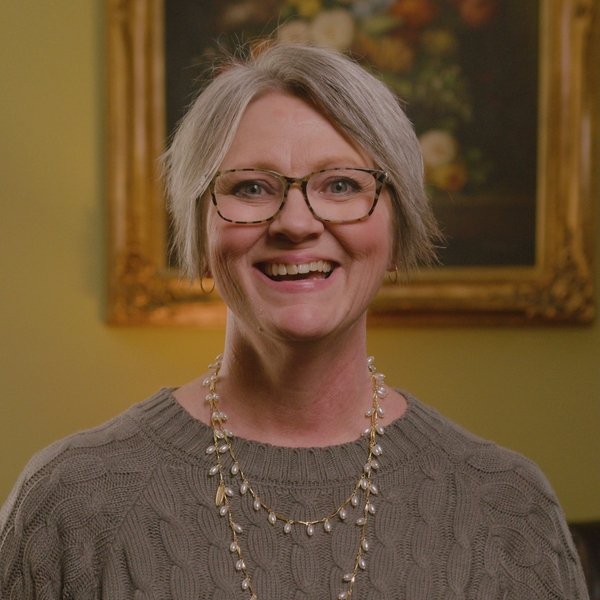 Have a Question or Want to Reach Out?

Send Me a Message
Apply to join our team!